Why didn't Denuvo break, the Chinese are silent, and there are no games on torrents

Once again, Denuvo demonstrated its strength and what it is capable of - almost all modern AAA projects, with this protection, did not attend (and are unlikely to visit this year) torrents.

“Pirates”, of course, will not die of hunger - not all new products are closed by Denuvo and, all the more, not all of them are at least somehow protected. However, it is difficult to say that the big games of this and last year are given without a fight. In 2015, the year Denuvo and DRM have blocked a lot of big games , some of which did not give in at all.

3DM has somehow scared the pirates statements in the spirit of "hacked games in the future and completely disappear." And everything is quite logical: the growing costs of hacking a single game only increase each time. Considering that for each new one you need 2-3 months of work, and the total flow of protected toys is only expanding, you will eventually get the following: only the most-and-only will break a huge lag. 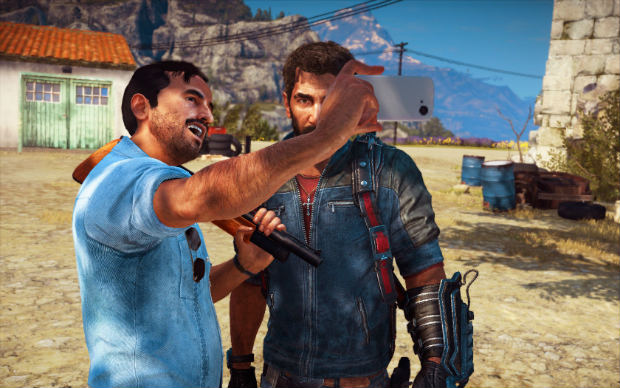 In 2016, we are unlikely to expect something like this, but absolutely even more large games will get Denuvo. The beginning, in general, has already been made: Just Cause 3 , Hitman 2016 , Rise of the Tomb Raider, and Far cry primal - have bypassed absolutely all pirates. It is still not clear whether to break them, and whether they break. Indeed, at the beginning of the year one of the main suppliers of "quacks" stated that they want to leave singles alone for this year, as if for the sake of experiment.

“A group meeting has just been held. Beginning with the Chinese New Year [February 8], 3DM will stop hacking games that are designed only for a single pass. We will monitor the situation throughout the year to assess whether the sales of games will increase. ”

Currently it is known that Denuvo is already present in new dooM as well as visit Mirror's Edge Catalyst , FIFA 16, Mass Effect Andromeda and even Total War: Warhammer , which would even be launched without protection ... It is possible that other large AAA games that are being prepared for release this year will acquire additional protection and will not be cracked in the end. 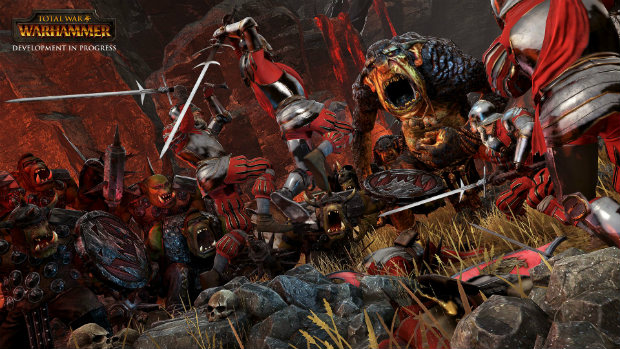 Actually, the results of Denuvo can already be seen on popular torrent trekkers - large gaming news have already forgotten the way there. And all that fills the void - these are projects of modest proportions, principled refusers, indie games and packs with GOG.

Unfortunately for the pirates, not the best future looms. I think that in the 2016th year there will still be enough free games to protect, but most large projects will be “shut down” by 100%.

I don’t want to think for 2017, and it’s not yet clear how the widespread use of protection will affect the performance of modern games - denuvo clearly doesn’t make optimization and development easier. But if all goes well, then soon the truth of the piracy of games will come to an end. And all that remains is only a dry Wiki page, in which the main causes of death are laid out in three paragraphs. 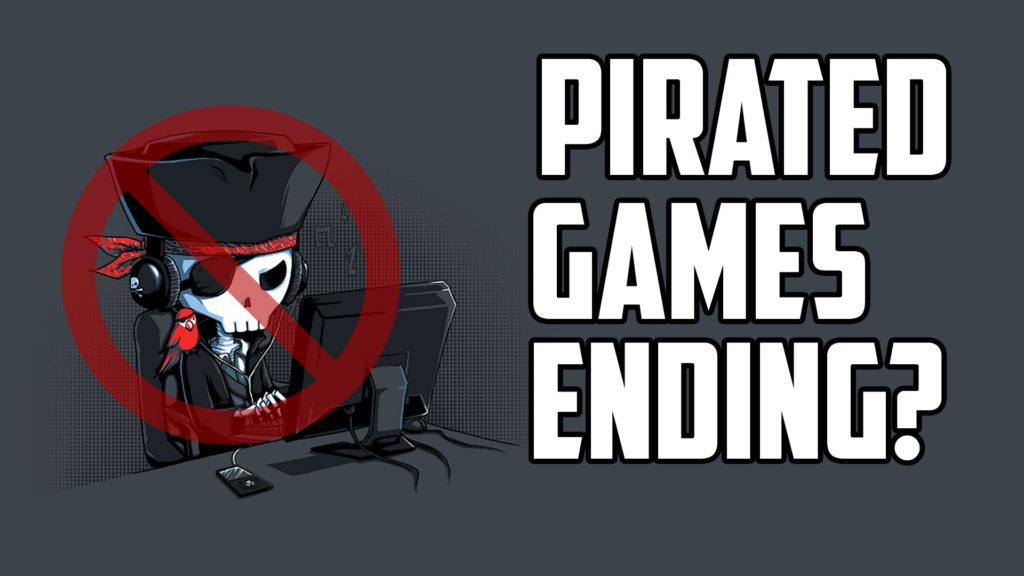